The usual strategy in this Blog is to wait until the recent, important event is old and all public interest is lost, before I comment on it. 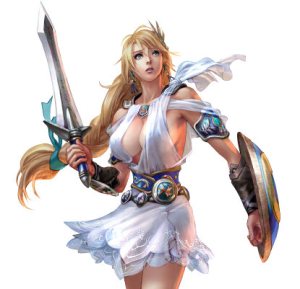 This is not because I abhor of readership, but because I feel that in order to say an intelligent thing about a subject, I need time to contemplate. This time I did the contemplation before it happened. So I am about to do my thing while the wikileaks scandal is still raging. Here are my 2 cents. And I will start with the sound-byte:

19 year-old boys are not adults. Give these boys weapons (the ultimate in big-boom-generating toys), train them to kill, and send them on to a conflict-ridden zone. Now, guess: what they will do there?

If you even imagine that they will do anything other than killing, then you’re a damn fool.

The army is not the problem. It is simply not the solution. You can’t expect a bunch of kids with big guns to build a nation state. Nor should you send them on to do serious police work. It is not their job, it is not their expertise. You train them to fight a war, send them out to face an enemy, and they find themselves in the middle of civilian population. Anyone seriously suggesting that no atrocities will ensue is either a god-damn lier, or pathologically stupid.

Let me repeat myself, at the risk of being crude:

An army is not a peace-keeping force. It is a fighting force.

The principle is the same everywhere. The Pentagon buffoons claiming that the problem is with wikileaks itself are no different than similar official baffoons worldwide. (By the way, you have to see this video. That clown actually asks that documents, published already on the web, be returned to the US government before anyone sees them! It is like a commander in the army who sent me a fax, and then called me and asked if I could re-fax it to him, because I was not supposed to see it!). It reminds me of Israeli authorities (as well as Israeli philosopher Asa Kasher), claiming that crimes done by IDF soldiers in the Palestinian Territories are “isolated incidents”. No, people, no! When you put kids with bombs within a city, and tell them there’s an enemy, they bomb. “Unwarranted deaths” are not isolated incidents, they are exactly what is to be expected.

Now, the wrong moral is simple: the US (or britain, or Israel, or whoever sent the army) is criminal. But that is wrong. The army was sent in to fight because a war had to be fought. The Israeli occupation of the West Bank and Gaza was a good thing. As was the Americans and Brits taking down Saddam Hussein. It needed to be done, and sending out the Army was the way to do it. But keeping the 19 year-olds with their big guns stick there for decades – this was a disastrous, criminal blander. The trouble isn’t with the Army. It is with government nitwits, thinking that if the army can fight a war, then it could bring the peace. It cannot. If your war goes on for a decade, then you’re an idiot. After you won the war, you need to pull off the army, and send in the peace-keeping force. That force should be a whole lot different.

Etc. Look at Thomas Barnett down on TED. He’s an expert. He puts it far better than I can. What I can add is this fable:

The example of the abundant car-crash

I was once a poor student in Jerusalem. I woke up early in the morning, ate breakfast, and went to the university. Below my apartment I saw a car crash. A driver missed the stop-sign, went into a busy road, and killed three people. Terrible. The driver, certainly, is guilty of criminal negligence. Certainly. But what if I told you that every day, as I walked to the university, I would see an accident at the very same spot? This little bit of information should give you some pause. It should send you off to inspect the junction. True, not every driver crashes on that spot. Only one driver per day. That is not much, but it is enough to indite the civil engineer who designed the junction. It should be enough to send an angry mod down to the city council. It is not their duty to make sure that no accidents ever happen. It is certainly their duty to design junctions in such a way as to minimize risk. 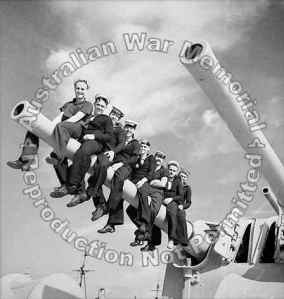